Don't let this happen to you!

This could have been prevented with WOLFCOM's Critical Re-Connect Technology 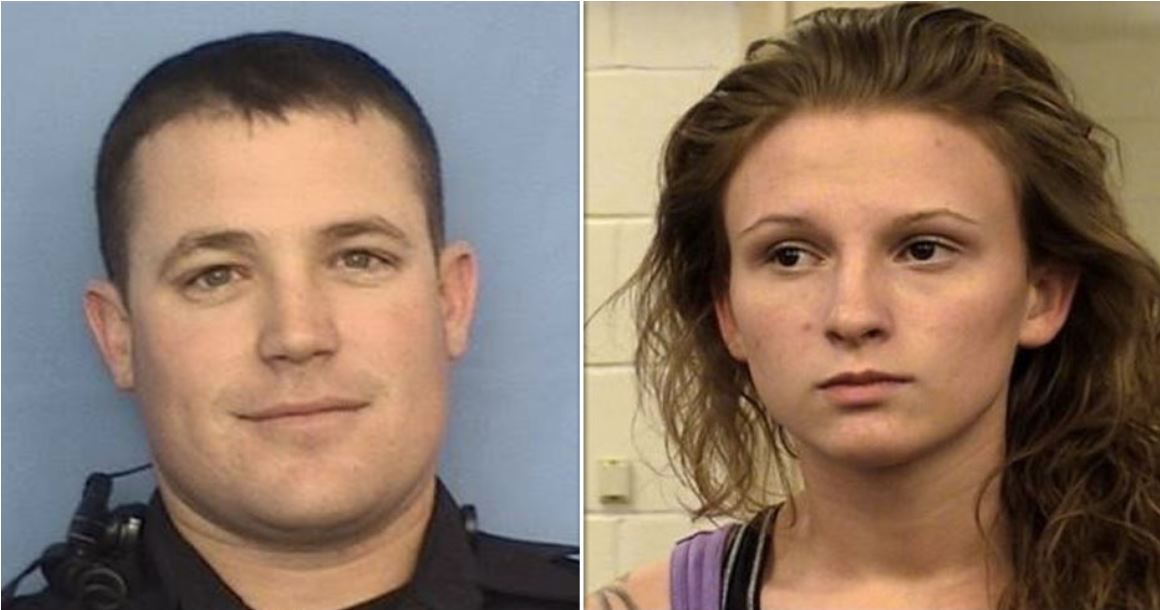 Cop Unplugs Body Cam, Shoots Woman, Turns Camera Back On Just In Time For Gun To Appear On Dead Body

The following news seems to mainly imply that the officer purposely disconnected his camera. However, the officer says his Taser camera becomes unplugged without his knowledge. If this happened to you, how will you prove the truth?

The Taser Axon Flex body camera was not plugged in and even though the Albuquerque police higher-ups have refused to acknowledge this, fired officer Dear has acknowledged this repeatedly during the investigation into the shooting of the suspected car thief.

Dear said that Hawkes pointed a gun at him in the early morning hours of April 21. But after shooting her, Dear suddenly noticed the Taser camera was “accidentally unplugged”. He plugged it in immediately, just in time to tell us what “happened.” Unfortunately, we are just supposed to take his word for everything.

The recording of the interview was obtained by the Journal under the Inspection of Public Records Act.

“I’ve had problems with it in the past. It comes unplugged and it won’t record”, Dear justified.

After plugging in his camera, he said, “oh, I’m going to be in trouble for this”.

Unbelievably, Dear claims he was so close that he could see Hawkes’ gun with silver on the tip where the black gun was scratched.

But experts say that under that kind of stress, noticing these sorts of details is unusual at best.

“I was scared to death. I don’t think I’ve ever been more scared in my life,” Dear insisted in the interview. “I was afraid to die. I didn’t want to die. I have a girlfriend that I love very much. I have my 6-year-old son. I wanted to go home.”

But Police Chief Gorden Eden said in a news conference that they were not sure why Dear’s camera didn’t work. Police sent the device back to the manufacturer for analysis, even though Dear admitted he had unplugged it.

Dear ended up being fired from the Albuquerque Police Department in December, but he has never been charged with any criminal act related to this shooting.

Thomas Grover, Dear’s attorney, said, “This issue with cords coming unplugged, I hear from officers all the time the issue with the cabling is a defect”, he said. “I think there’s a design flaw.”

Dear had to push a button on the battery to make the camera start recording. But he said he pushed it as he got out of the police cruiser and never heard the beep, so – he acknowledges – he knew from the start that it was not recording. So why did he act surprised once he plugged the camera in?

“I was more concerned about watching her running”, he said, explaining that he knew the camera was not recording.

The Department of Justice found that “few examples of officers being reprimanded for failing to record force incidents,” the DOJ stated in a report reviewing the Albuquerque Police Department and their patterns of abuse.

“The fact that few officers were reprimanded for this failure suggests that supervisors have also failed to insist on this form of accountability”.

Considering the dubious claims of the officer, should we just take his word and accept that Hawkes had a gun and refused to drop it? She never fired at him. That is hardly typical of suspects who draw and aim weapons at officers. The fact that the body camera turns off right at this critical moment, and then resumes just in time for officers to show the gun to the camera calls a lot into question.

Was Hawkes carrying a firearm? Maybe. Did she aim it at Dear? That too is possible. But the timing of the camera “malfunction” calls everything that former officer Dear has said into question. It’s also equally possible that Dear planted a “drop gun” on a suspect who he shot that turned out to be unarmed. That’s why the Albuquerque Police Department mandates body cameras, but if officers unplug them every time they shoot someone, it is a little difficult to take their word for things.

Manage Cookie Consent
To provide the best experiences, we use technologies like cookies to store and/or access device information. Consenting to these technologies will allow us to process data such as browsing behavior or unique IDs on this site. Not consenting or withdrawing consent, may adversely affect certain features and functions.
Manage options Manage services Manage vendors Read more about these purposes
View preferences
{title} {title} {title}